The Business Book Ghostwriters was launched by Jack B. Rochester and Roger S. Peterson in 2009. They have known each other and worked together in every aspect of book publishing for over 40 years. Collectively, Jack and Roger have developed and published more than 110 business, professional and reference, trade books, and college texts. In 2013, BBG brought Jason Brick, an energetic and talented writer, editor and writing events coordinator, on board.

Jack and Roger learned the editorial craft at Wadsworth Publishing Company, and Jack mentored Jason for many years. Few editors become authors in their own right, but Jack, Roger and Jason did. They ghost-wrote books with their author-clients’ names on the covers. They wrote books with their own names on the covers. For them, it’s write, write, write, edit, edit, edit, fun, fun, and more fun fun as pencils gave way to red felt-tip pens and to word processing. We’re still having fun, and with Jason joining BBG, we’re definitely having a lot more fun.

Jack, Roger and Jason contract individually with their author-clients, but they often read, edit and confer with one another on their ghostwriting projects. That means you get tri-star expertise. All three of us love writing and editing and helping authors see their books in print. It’s deep: Jack says, “A deadline is an author’s best friend.” Roger once told an author-client, “If you think writing is a pain, try reading a book by someone who can’t write.” Jason advises, “To be interesting, you have to stay interested.”

Some people want to know our credentials. If you’re one of those people, please read on. 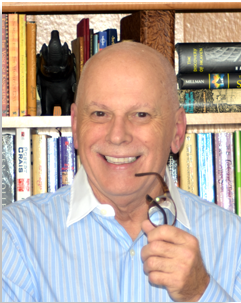 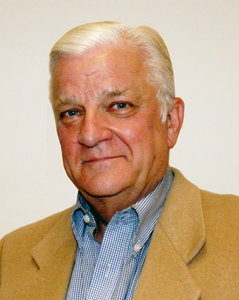 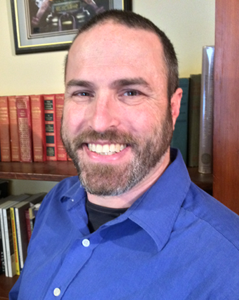